To a child, love is spelled with the letters T I M E, and as much as they want us to give them time, they also want to give their time to us. Being able to make a difference for someone else, and have it acknowledged and appreciated is a wonderful feeling. Especially for kids, who have the challenge of finding a place in the world and knowing they matter. 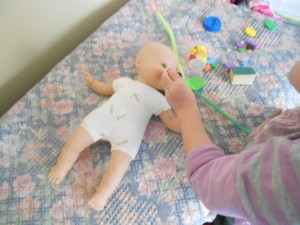 Recently, an achy, yucky virus has been affecting kids and grownups. This isn’t unusual for this time of year, but this one seems to just hang on. Momma J’s kids both had it, and they were pretty miserable. Since their daddy works out of town, J was on her own and getting worn down.

Then, she got it too and pretty hard. As she was curled up on the sofa, Ella her daughter who just started kindergarten this year, brought her a pen and paper. Ella wanted to do something for her mom and thought of getting the dishes washed, but she didn’t know how to do it. She asked her mom to draw which buttons she needed to press on the dishwasher so she could wash the dishes for her. J felt overwhelmed at the care her sweet daughter was showing her. Despite all the aches and pains in her body, her heart felt better and the load she was carrying lightened. Her kids wanted to take some of it, if they just knew how. 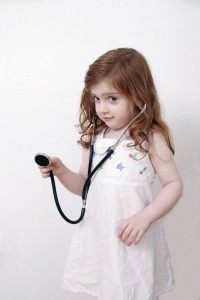 Remember Asa, from Part one of To a Child, Love is Spelled T I M E? His daughter had been sick and miserable too. As she was getting better, Asa had a coughing spasm. As soon as she could, his daughter reached out, patted him and used an echo of his words, telling him it would be okay.

As parents and caregivers, we would like to protect our kids and give them everything. We need to remember to give them times to show how brave and caring they can be. This is part of their social and emotional growth. How do you let your child take care of you?