Not all kids are interested in pencil and paper activities, but it helps to turn them into play – like this fairy writing fun. Have you ever seen any? Who knows what fairy writing looks like? Since none of us have ever seen any, one idea is as good as another. We can ask kids the question and let them show us what they think.

Kids can choose something they would like to write with. Paper and crayons are one possibility. Markers are nice and big and easy for little hands to use. Some kids will like to use only one color, while others will want to use them all. 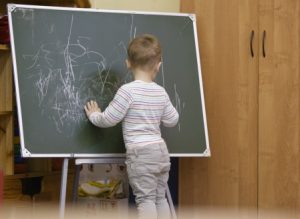 Fairies and mythical beings are small, but their writing might not be. After all, they can use the whole sky. For bigger writing, kids can use chalk on a chalkboard or easel. A whole sidewalk is bigger still, but not as big as a whole driveway. Watch for cars to be safe when playing on driveways. 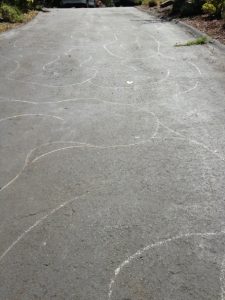 Kids can also try fairy writing with sticks in the dirt, or fingers in sand, or brushes and paint. 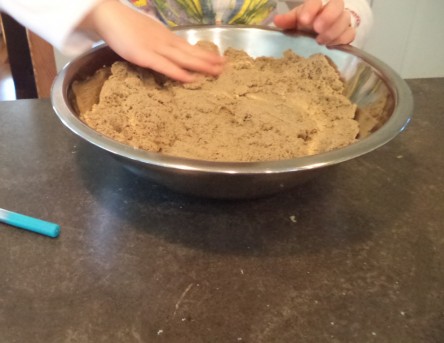 Children’s first early writing is scribbling. They will pass thru several stages as they develop writing skills. About the age of 2½ to 3½ years of age, we may notice lines and patterns in the scribbling. For children who have looked at lots of books as we read to them, they gradually use scribble shapes that resemble letters. All kids need lots of play experiences with tools and books so the brain can become familiar with how letters look. Fairy kids would need to look at fairy books. 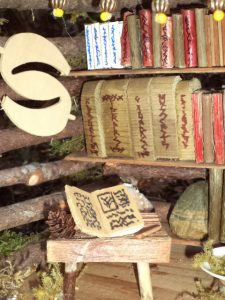 One of the most important things for kids to understand is that writing tells us something. The squiggles and scribbles are ideas written down. When kids are creating their fairy writing, we can ask what the fairy –or elf, imp, sprite, leprechaun, gnome, or whatever creature most interests your child, is trying to say? Since we are not fairies, we can’t read it so we need kids to help. For a play-of the-day, might your child like to try fairy writing fun?

For more fairy fun, come and play on the 123kindergarten blog.

We’ve all heard of fairy tales, which are not always about fairies, but instead of reading about these adventures, how about telling fairy stories? This activity can be done inside, or outside, like we did on a forest and garden tour. Once upon a fairy…

Did you know that making up stories with your child is a super learning activity as well as lots of fun? Once upon a time there was a fairy who lived in a house in the forest… 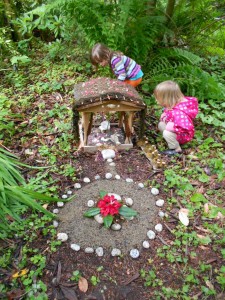 As adults, we take the basic structure of a story for granted but children are only beginning to understand that stories have a beginning, middle and end sequence. Some of them have dialogue. Stories are usually built around one event or idea. When you tell your child a story you will use this same structure even if you are not aware of doing so. As with so many things, kids need to experience this same pattern over and over before it gets recorded into their thinking strategies.

Telling stories instead of reading them gives kids a chance to make the pictures in their own heads instead of putting the book’s pictures in their minds. This is called visualizing. Creating pictures also exercises their imaginations, plus they link words and images using context and language. You model for your little one how to think on one’s feet and build on resources that are immediately available.

These are just a few of the ways that telling stories promotes development and early learning. As parent or caregiver you have extensive knowledge of what interests your child. You can start with a level and things that are familiar and expand them. 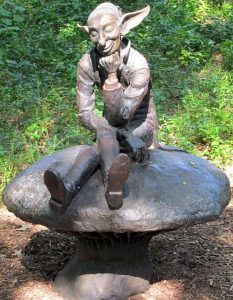 Your stories can be about fairies,  faeries, trolls, elves, gnomes, sprites, imps, leprechauns, pixies, or other mythical creatures. Sometimes, kids will make up their own beings. Grimm’s Fairy Tales are over 200 years old. These stories come from ones told orally for hundreds of years before that. Stories and the story-telling tradition link us to the past and people all around the world. That’s  the magic and power of fairy dust. Could telling fairy stories be part of your child’s play today? 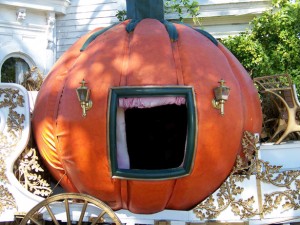 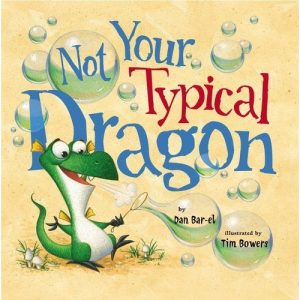 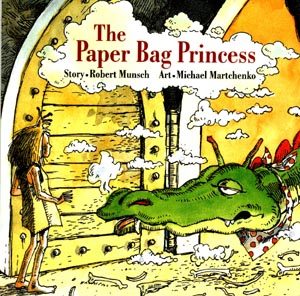 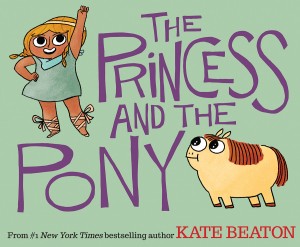 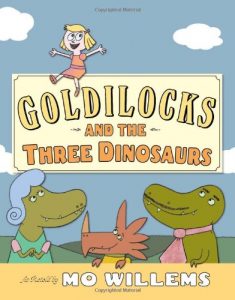 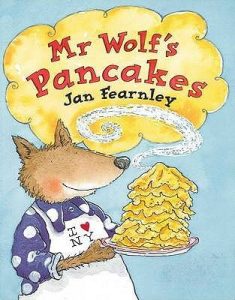 When parents were asked to share one magic wish for early learning, parent Catherine, hoped for more access to books for kids. Here’s an article for why this is so critical for early learning and development. Journalist and parent, Amy K. Williams explores some of the reasons in this guest post.   The Importance of … END_OF_DOCUMENT_TOKEN_TO_BE_REPLACED

Like numbers, letters can be challenging unknowns for kids when they arrive at school but early play turns letters into familiar friends. When young children arrive at school, their biggest challenge will be learning to read, this is figure out what the lines and squiggles on a page mean. It’s a huge task and it … END_OF_DOCUMENT_TOKEN_TO_BE_REPLACED

One of the most important activities you can do at home before children go to school is to read books because reading books to kids builds brain power. Books are superfood for brains. How much reading do you have to do in a day? While some jobs are mostly hands-on, many ordinary tasks involve reading. … END_OF_DOCUMENT_TOKEN_TO_BE_REPLACED

Today’s play-of-the-day is March opposite fun. Learning opposites isn’t a black and white challenge, it’s really quite complicated. Opposites aren’t only one thing or the other, like on-off or black-white. They often depend on the context. For instance, the temperature outside can feel too warm if you are wearing a parka, hat, snow pants, and … END_OF_DOCUMENT_TOKEN_TO_BE_REPLACED

Kids can be friends with books, and that’s another very important one to have. This is friendship month and we can share some great books with kids. Eric Carle is one of my favorite children’s authors. A fairly recent one is Friends. This is the story of a two friends. To get together one of … END_OF_DOCUMENT_TOKEN_TO_BE_REPLACED

What fun with kids imaginary journeys! Today’s new year’s resolution word goes on a journey with children’s author and Storytime Pup creator, Bill McManus. This is an on-line interview with Bill about both real and imaginative journeys. No need to pack, come enjoy the trip. To start, I’d like to ask: What journeys did you … END_OF_DOCUMENT_TOKEN_TO_BE_REPLACED

Time for us to start to read favorite Christmas stories for kids. What are your family favorites? Each year, we dig out the pile of these special stories and add a few more. Some of these come from the library and some from garage sales when we discover them. We may read them once or … END_OF_DOCUMENT_TOKEN_TO_BE_REPLACED