The time change for young children can create wrinkles, and not just in the bed covers. Anything happening at your house to get ready for springing forward? 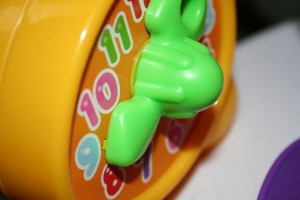 We might think young children wouldn’t be affected by the time change—after all, they can’t read a clock—but that’s not the case. Maybe it’s because they can’t that means kids often have more of a challenge than adults. They listen to their bodies instead of the numbers on a dial, clock face, or screen.

Putting kids to bed an hour early, in preparation for getting up early the next day, is one strategy but it doesn’t have a high rate of success. We can put kids to bed early but that doesn’t mean they will sleep earlier. You may have been able to adjust the routine by a few minutes each day if you thought of it several days beforehand. Most of us wish we had but didn’t.

Nevertheless, it is important for kids to have a routine. Although routine sounds old-fashioned and limiting, it can be a source of security and familiarity for kids. They can depend on the routine and figure out what’s coming next. This cuts down on unpredictability and lessens anxiety.

For a  fun time change for young children activity, you and your child might like to walk around the house and look at all the clocks. Or, make a sort of treasure hunt and let your child find the clocks in each room. Older kids can keep a tally on a big piece of paper. Make one line for each clock. After 4 lines, cross them on the diagonal with another line for 5. Two gates of 5 are 10. I bet you will be surprised at the number and variety of clocks in your house. 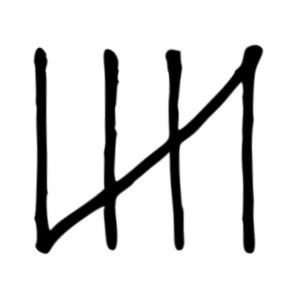 Developing a sense of time needs lots of experiences. Use time words like second, minute, hour, day, week, month, and year. How will you and your child spend the time of an extra hour of daylight?

Snuggle under a cozy blanket in case you get sleepy after reading the story of Sleeping Beauty and need a nap. Then wake up for some stimulating fun and play. 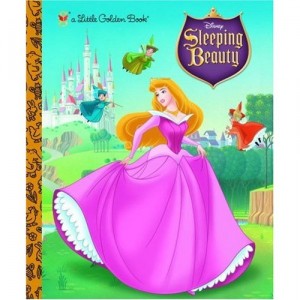 Sleeping Beauty was cursed by a wicked fairy who was left off the guest list. On her sixteenth birthday, Sleeping Beauty would prick her finger on a spinning wheel and sleep for a hundred years. Despite a royal decree that destroyed all spinning wheels, she found one at the crucial moment and fell asleep until she was awakened by a prince. This is another traditional fairy tale with dozens of versions in books. If you do not have one at home, you can tell the story in your own words. 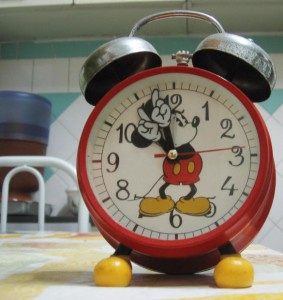 With the time change coming up, this story is very timely, pardon the pun. The sense of time develops slowly for kids and needs lots of experiences. With your child, talk about some of the words that we use for time, like second, minute, hour, day, week, month, and year. You can get an idea of your child’s level of understanding by asking questions such as which is longer a minute or a day? Or, which is shorter, a day or a week? Take a walk thru the house to see all the clocks there are. Which one is biggest? Which is the smallest? 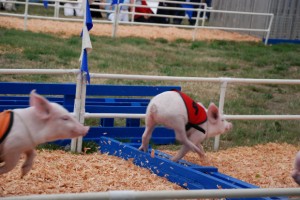 Although there is no wolf in this story, he often makes an appearance in fairy tales. There’s a fun game about time that kids can play outside or inside in a big space called What Time Is It Mr. Wolf? Kids line up at one end, with a wolf in the middle. The kids ask the wolf “What time is it, Mr. Wolf? The wolf replies with various times and the kids take that number of steps. For 3 o-clock, kids would take 3 steps and so on. At some point, the wolf calls out “It’s lunch time!” and the kids all run away while he tries to catch them, although pigs are really his favorites.

After playing the game, everyone might need a nap. Sweet dreams.