Here’s a calendar for the whole month with some learn and play fun activities for young kids. Use these ideas as suggestions to inspire play for your child. After all, the brain’s favorite way to learn is PLAY! 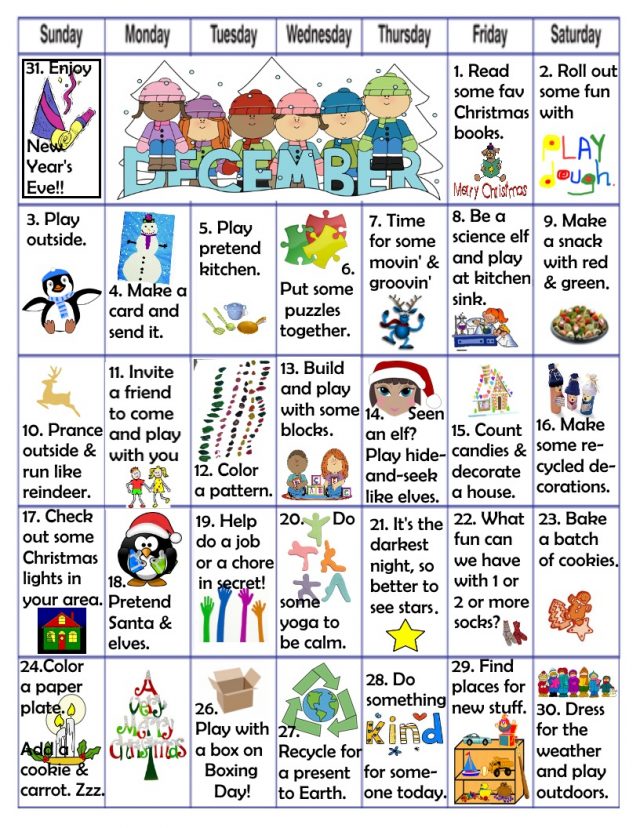 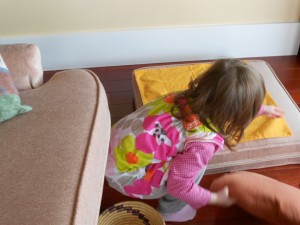 We’ve all seen and maybe done a bucket list but how about a bucket list for kids? What do you think are some absolutely not to missed ways to play? 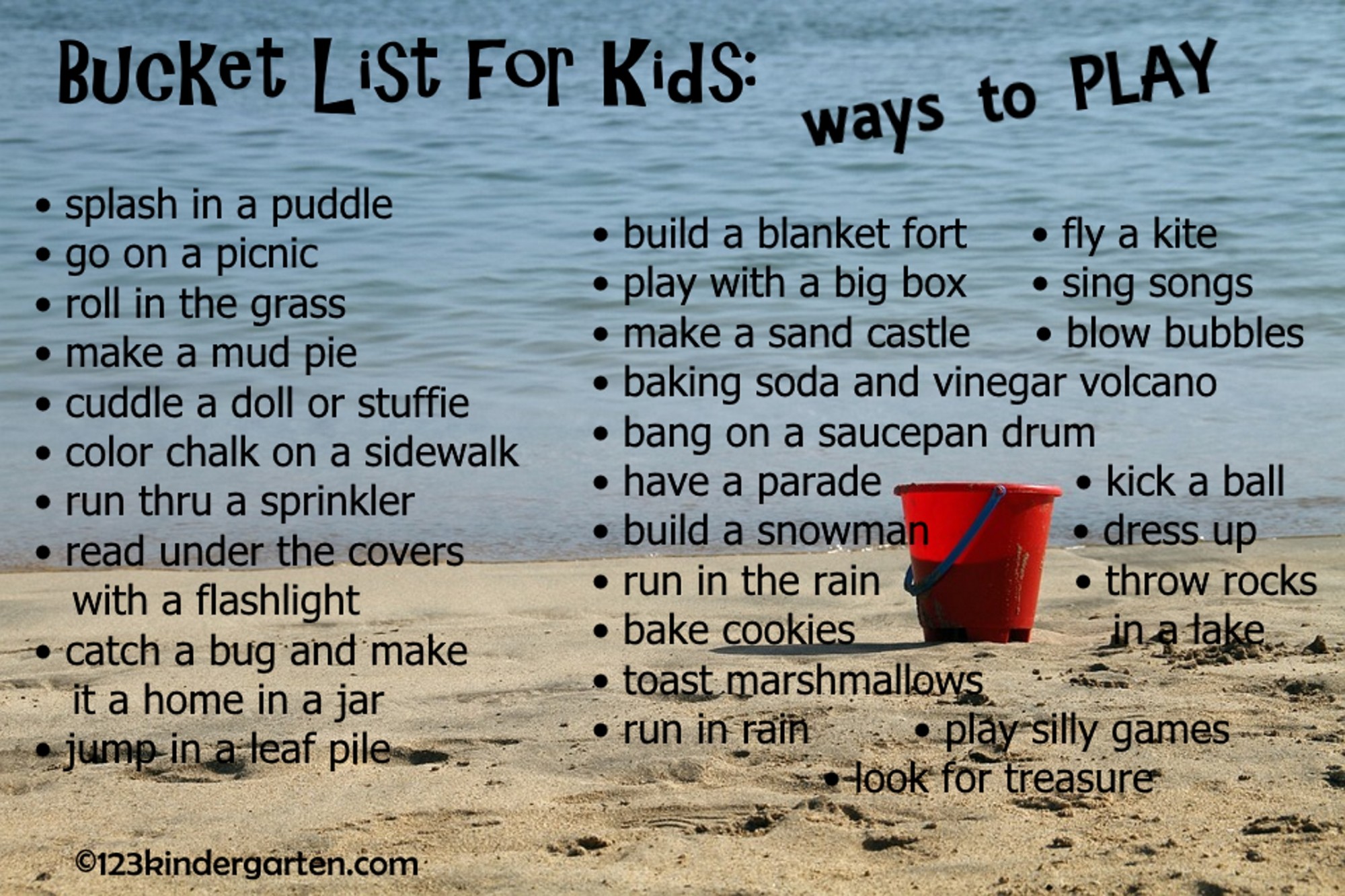 Children play in a tremendous variety of ways, but for kids, the best play is nature. Nature play is on the endangered list, but for X, who will be 3 soon, it’s one of the ways he often plays. Here is what his mom says about how he plays, “ X adores playing outside and … END_OF_DOCUMENT_TOKEN_TO_BE_REPLACED

A Play-Date with Dirt Spring arrived yet where you live? We have had some marvelous sunny days calling to us to come outside, so Z can be found playing in the dirt. Just like for many children all across the world, this is a favorite way to play. When kids play in the dirt, in … END_OF_DOCUMENT_TOKEN_TO_BE_REPLACED

It’s an interesting question: Does children’s play influence career choices? Or, do interests already present in childhood influence how kids play? Like the chicken or the egg, which comes first? In this series of posts on ways children play, several parents are contributing descriptions of how their child plays. One preschool boy is really into … END_OF_DOCUMENT_TOKEN_TO_BE_REPLACED

For young children, a lot of play is taking out and putting in. Almost 2, R is discovering some important aspects of her world as she plays this way. Her mom wrote a brief description of her play: “R is all about moving things around. Put toys in the box, take them out, put them … END_OF_DOCUMENT_TOKEN_TO_BE_REPLACED

Just as children have their own strengths and challenges, they also have their own ways to play. Pirate play activities are favorites of another boy. His name also starts with R and he is 4 and a half years old. His mother describes his play: R likes playing pirates with daddy. His daddy will hide … END_OF_DOCUMENT_TOKEN_TO_BE_REPLACED

There’s nothing like sun to encourage vigorous active play and that’s how L loves to play. Movement and whole body play are his play valentine. A happy, busy 3 year old, L likes to move. His outside trampoline gets almost daily use, when weather permits, as he jumps and runs. He sometimes chooses a ball … END_OF_DOCUMENT_TOKEN_TO_BE_REPLACED

Recently,  parents have been sharing how their kids play. Val Wynder, who blogs at The Most Time You Have, shared some almost two year old play. M’s play has been really fun to watch evolve! She will be two in a month, and I have watched her actions and attentions go from the broad and … END_OF_DOCUMENT_TOKEN_TO_BE_REPLACED